How We Build Energy Efficient Homes 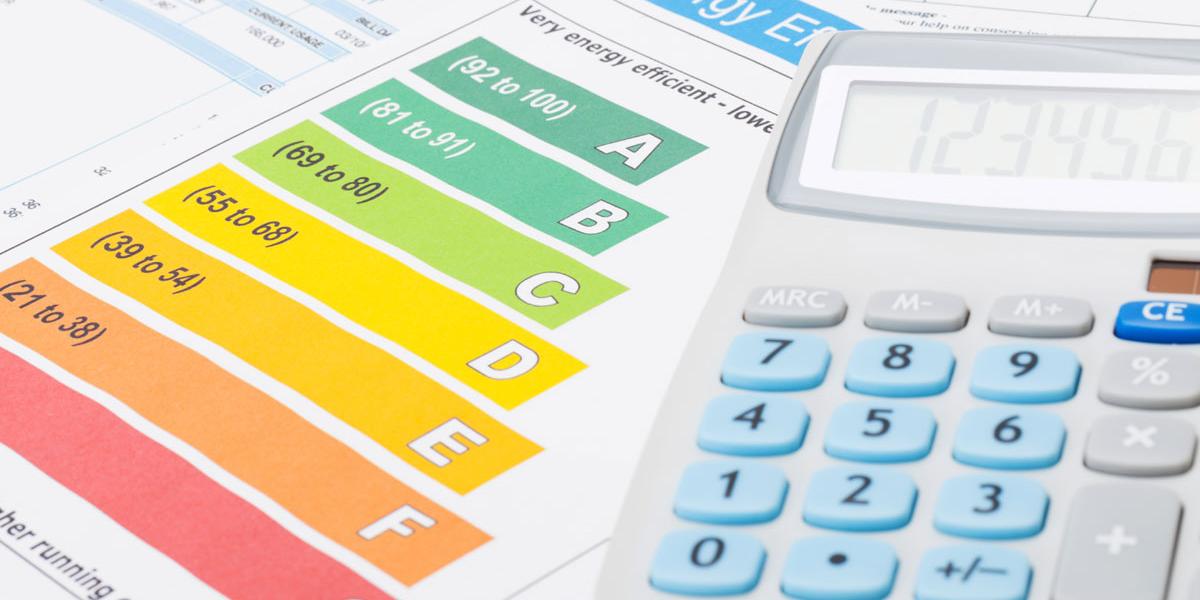 To most of us in this golden age of technology, the phrase “energy efficient homes” conjures up mental images of the latest appliances, home gadgets, heating and cooling systems, etc. equipped with a plethora of the latest smart technology and claim to significantly reduce your energy bills. However, the fact is that most of what we mentioned above is already energy efficient.

Therefore, the only true way to save money in the long run is to build an energy efficient home.

For a home to be considered energy efficient, it needs to be well insulated. A properly insulated home is able to keep warm in air in and cold air out, or vice versa. This reduces the amount of effort required by your home’s heating or cooling systems to maintain a stable indoor temperature, resulting in lower energy consumption and ultimately lower energy bills.

Eric’s Homes builds their energy efficient homes using the Insul-Concept. The Insul-Concept is a unique, proprietary technology designed and built by the company’s owner, Eric Doyon. Unlike traditional methods of insulation, the Insul-Concept adds an extra layer of insulation to the exterior of your home’s frame. The addition of this extra layer eliminates the harmful thermal bridges created between the wall and ceiling intersections; a common side effect of conventional insulation methods. This added layer of insulation also works to keep a house’s wooden frame warm, minimizing the effects of damaging condensation and guaranteeing a warmer house during the colder winter months.

Before brick or sliding is installed, a Tyvek air barrier is put in place allowing moisture and air vapours from inside your house to pass through to the outside, whilst preventing air and moisture from the outside from entering your home.

To prevent those harmful thermal bridges we mentioned earlier, spray foam is used around the house perimeter, further sealing the intersections between walls and ceilings.

After the Tyvek air barrier has been installed and your home’s perimeter has been insulated, a 1 ½’’ thick layer of Styrofoam insulation is added between the outer wall and the 7/16’’ OSB sheathing secured to the studs. R-20 Friction Fit fiberglass insulation is installed in the gaps between the studs and the attic is insulated with 12 inches of blown insulation, for a total of R-45. A 6mm poly vapour barrier is then fixed over the fiberglass insulation, to further resist moisture diffusion. Finally, ½’’ thick gypsum board (drywall) is installed to make up the home’s interior wall.

The Insul-Concept was developed as an improvement over traditional insulation methods, and was inspired by eastern Canada’s latest construction guidelines. Contact us today to find out more about how an energy efficient home built using the Insul-Concept can benefit you in the long run.

Olivier Doyon is a digital marketing specialist and a part of the Eric's Homes family. Olivier is a graduate of the Haskayne School of Business, and now works in the advertising industry in Calgary.

Planning Your Dream Home – Using Social Distancing Guidelines to do Something Productive
April 16, 2020

The Advantages of Building Your Home During A Slow Economy
March 15, 2019

Home Additions to Breathe Life Back into Your Home
January 28, 2019